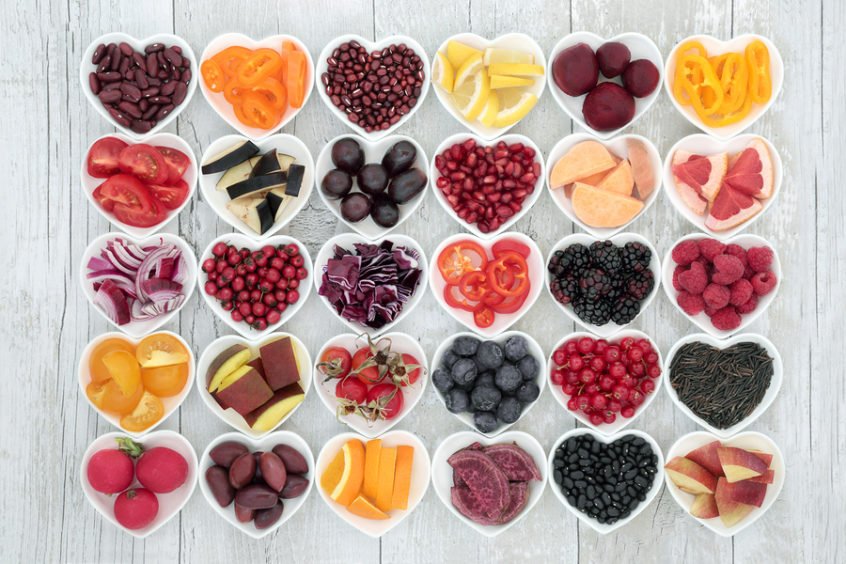 I bet you’re dying to know what I think!

Curiosity got me again.
I’ve seen several documentaries that depict the disturbing nature of food production. We would be wise to be concerned. I agree with this author’s perspective that plant-based eating is better for our health, better for our environment, and better for social justice.  If you’re into watching this sort of film, or just curious to learn more about our food supply, it’s a good documentary.

Plant-based eating, however, doesn’t have to mean vegan. The unhealthy folks in this movie made significant health improvements by following a vegan diet after only a few weeks. But I suspect that they didn’t just take out meat – very likely they also took out junk food.

A vegan diet is right for some people, but not for everyone.

If you have any type of autoimmune disease, a vegan diet would not be a good idea. There may also be other nutritional reasons to include meat in your diet. It’s best to work with an expert if this is a diet you want to explore. It’s important that you understand the strengths and limitations of the diet so you can be your healthiest.

I fully support plant-based eating but I also stress that plant-based eating can include a few servings of meat each week. When you want to eat meat, select meat that is locally and sustainably raised and where animals are treated humanely and allowed to live as they should.Is it right for you? Would you like to learn more?